Protecting the practice of shechita 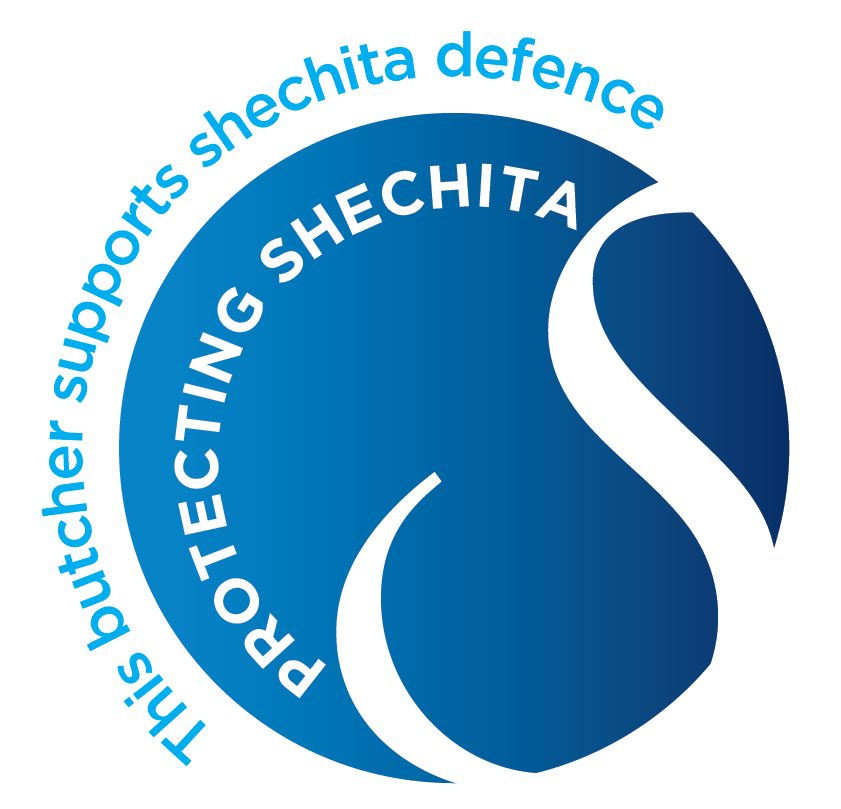 A number of LBS licensees proudly display the icon below to testify to the fact that a proportion of shechita fees paid by licensees of the Board are dedicated to the cause of protecting the practice of shechita.

The London Board for Shechita works closely with Shechita UK – the campaign organisation dedicated to protecting the practice of Jewish religious slaughter ‘shechita’. The London Board is also the largest financial contributor to shechita defence in the UK.

Shechita UK is a community-wide campaign that unites representatives from the Board of Deputies of British Jews, the National Council of Shechita Boards (which includes the London Board for Shechita ), the Union of Orthodox Hebrew Congregations and the Campaign for the Protection of Shechita.

Shechita UK has been established to promote awareness of and education about the Jewish religious humane method of dispatching animals for food, and to dispel the myths and falsehoods that have all too often been used as means to attack Jews and their religion.